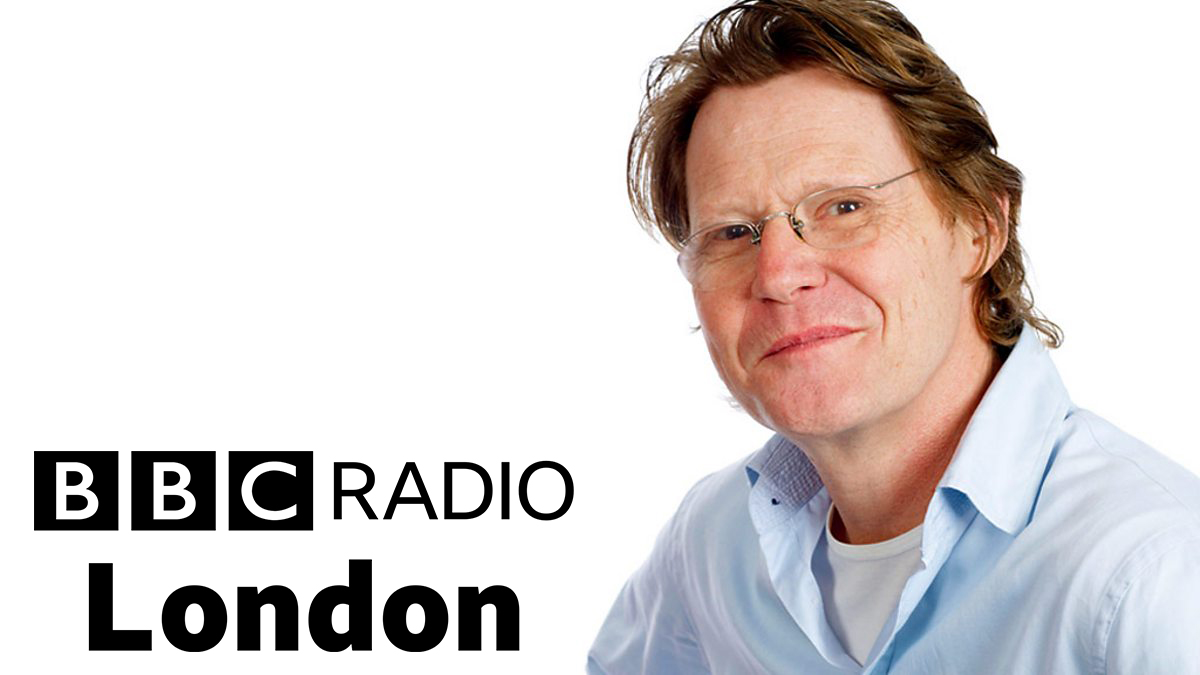 Interview with me on the Robert Elms Show, BBC Radio London, about my public art exhibition Face Forward.

I was a contributor to their ‘Round Your Manor’ feature about Lisson Grove discussing ‘Face Forward’ which was exhibited in the neighbourhood.