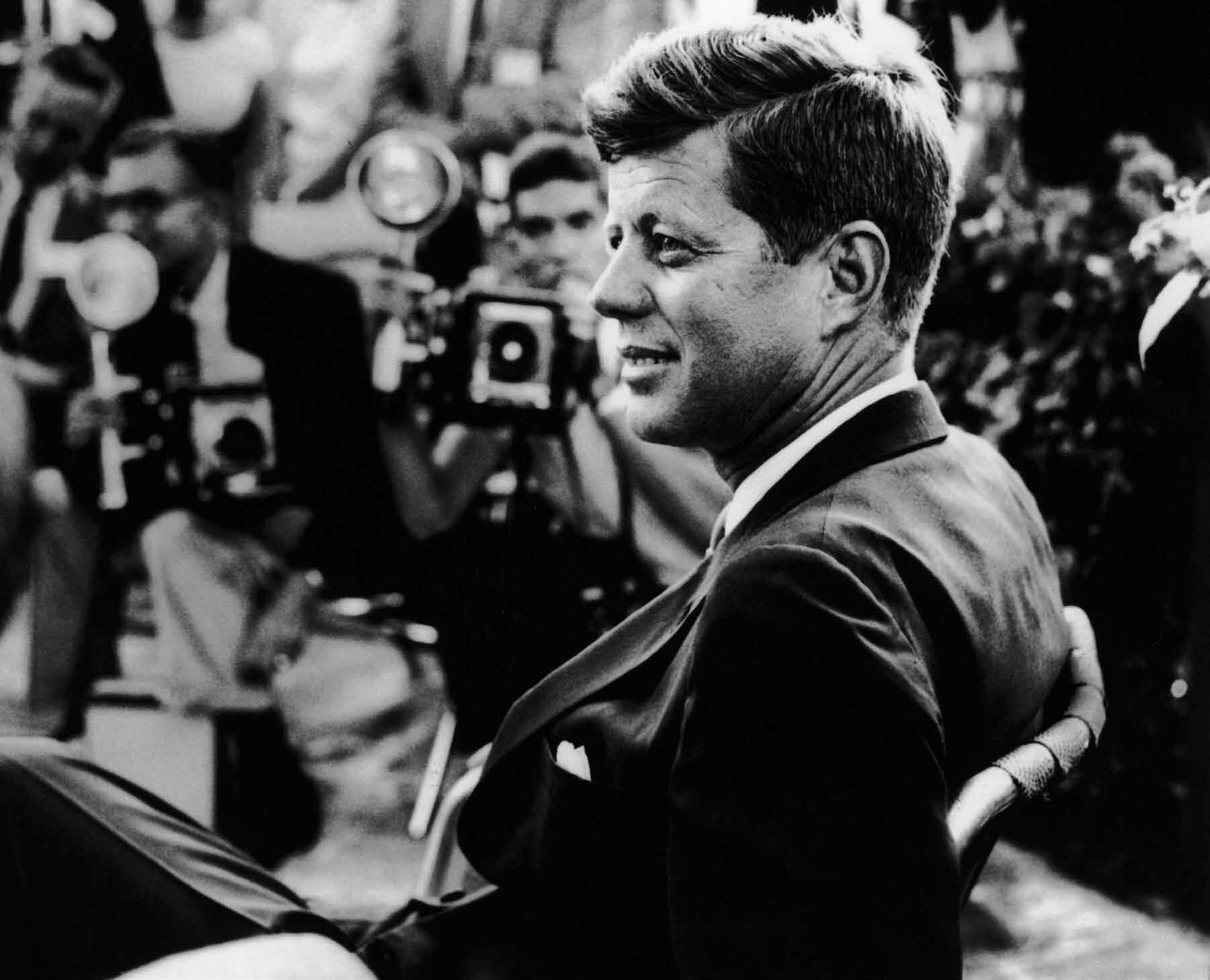 To commemorate the 50th anniversary of JFK’s death, I curated an exhibition of Jacques Lowe’s intimate photographs of the Kennedy family, launched in conjunction with the publication of ‘My Kennedy Years : A Memoir’ by Thames & Hudson.

The exhibition was drawn from the Estate of Jacques Lowe’s special collection of vintage and modern fine art prints, printed and signed by Lowe prior to his death. All of the negatives that these prints were made from were lost during the tragic events of 9/11 when the vault they were stored in was destroyed.

When he was only 28, Jacques Lowe became JFK’s presidential campaign photographer and later, personal photographer to the President. This gave Lowe unprecedented access to the personal and professional life of one of the most iconic leaders of the 20th Century. He took over 40,000 photographs of JFK at work and with his family, showing both the public and private man. These images established the Camelot myth in the popular imagination and shaped the public’s perception of the whole Kennedy family. This exhibition of Jacques Lowe’s photographs helps recount the story of these mythical years and a president who, in Lowe’s own words, “empowered each one of us to believe we could make a difference”.