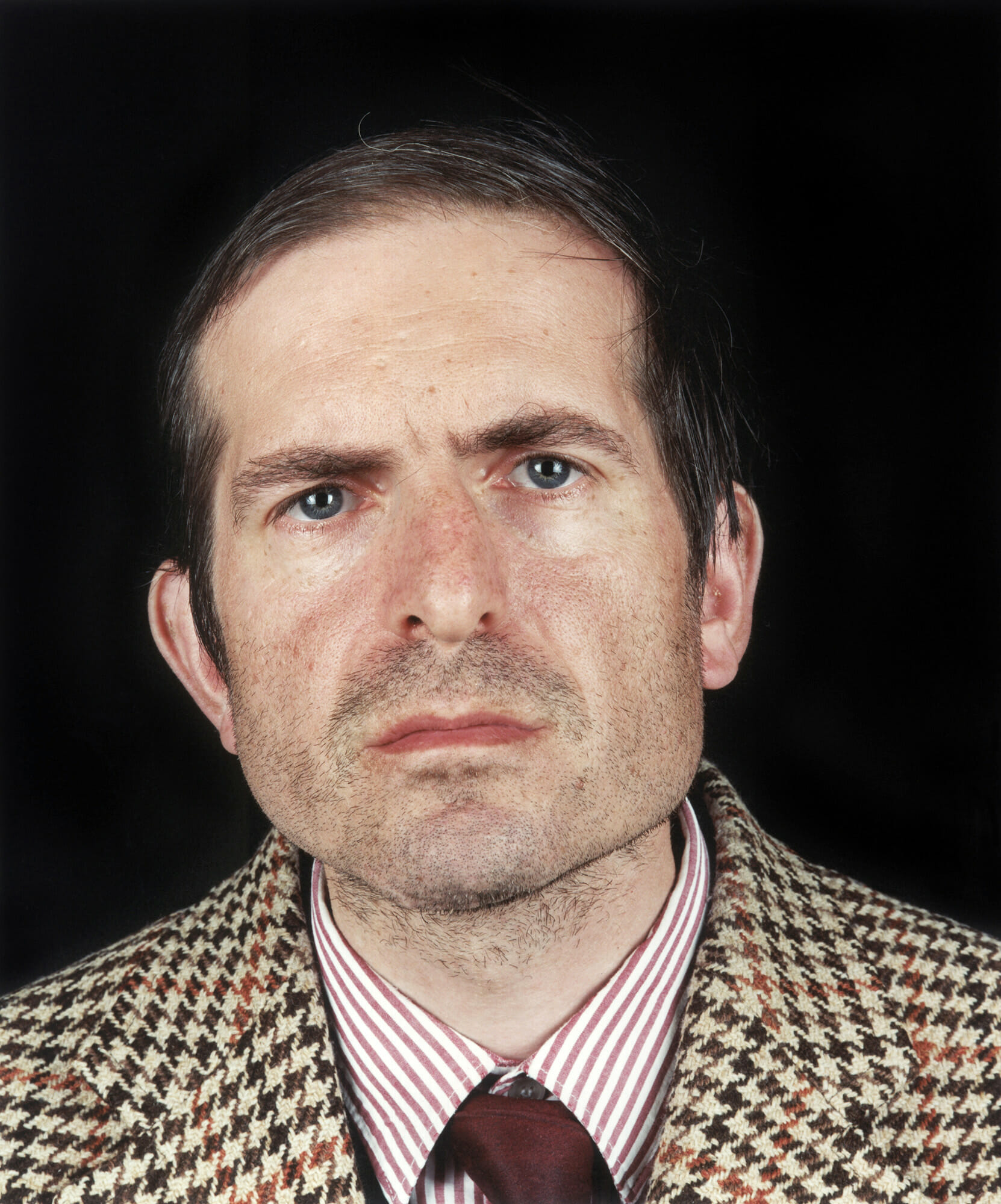 “ This channel of expression from the autistic world is a simple, brilliant idea of Emma’s. The chance to capture life in one unchanging, vibrant moment is a bridge between two worlds often further apart than planets.”
Danny Boyle, Film director

(IN)VISIBLE (IN)SIGHTS is a participatory art project I produced with a group of autistic adults which culminated in a high-profile public exhibition at The Menier Gallery in London consisting of over 280 prints. A series of my photographic portraits were subsequently nominated for the Citigroup Photography Prize (now The Deutsche Börse Photography Foundation Prize) and highly commended in The Observer Hodge Award, as well as winning The Flash Forward award from The Magenta Foundation, Canada.

In our image saturated world, neurotypical people make sense of themselves and others through non-verbal communication. They instinctively interpret thoughts conveyed through facial expressions, body language and inflections of the voice.I worked with a large group of adults with high functioning autism and Asperger’s Syndrome to produce photographic portraits which explore how those diagnosed often have great difficulty with this type of social communication, particularly in a visual sense.

Participants in the project were also provided with cameras and invited to photograph how they perceived the world around them and capture whatever held visual importance to them in their day to day lives. These pictures reveal interesting insights into their autistic worlds and their very personal interpretations of visual signs.

With this body of work, I set out to question whether portrait photography could indeed capture the “essence” of a person and ask whether it can explore authentically the way in which people with different visual interpretation systems relate to their own subjectivity. At the same time, I was inviting the audience to question their own assumptions about others based on visual signs, indeed outward appearances.

“ Growing up I took far more notice of a person’s tone of voice than looking at their face. Their words had much more of an effect on me.”
Desmond, Project Participant