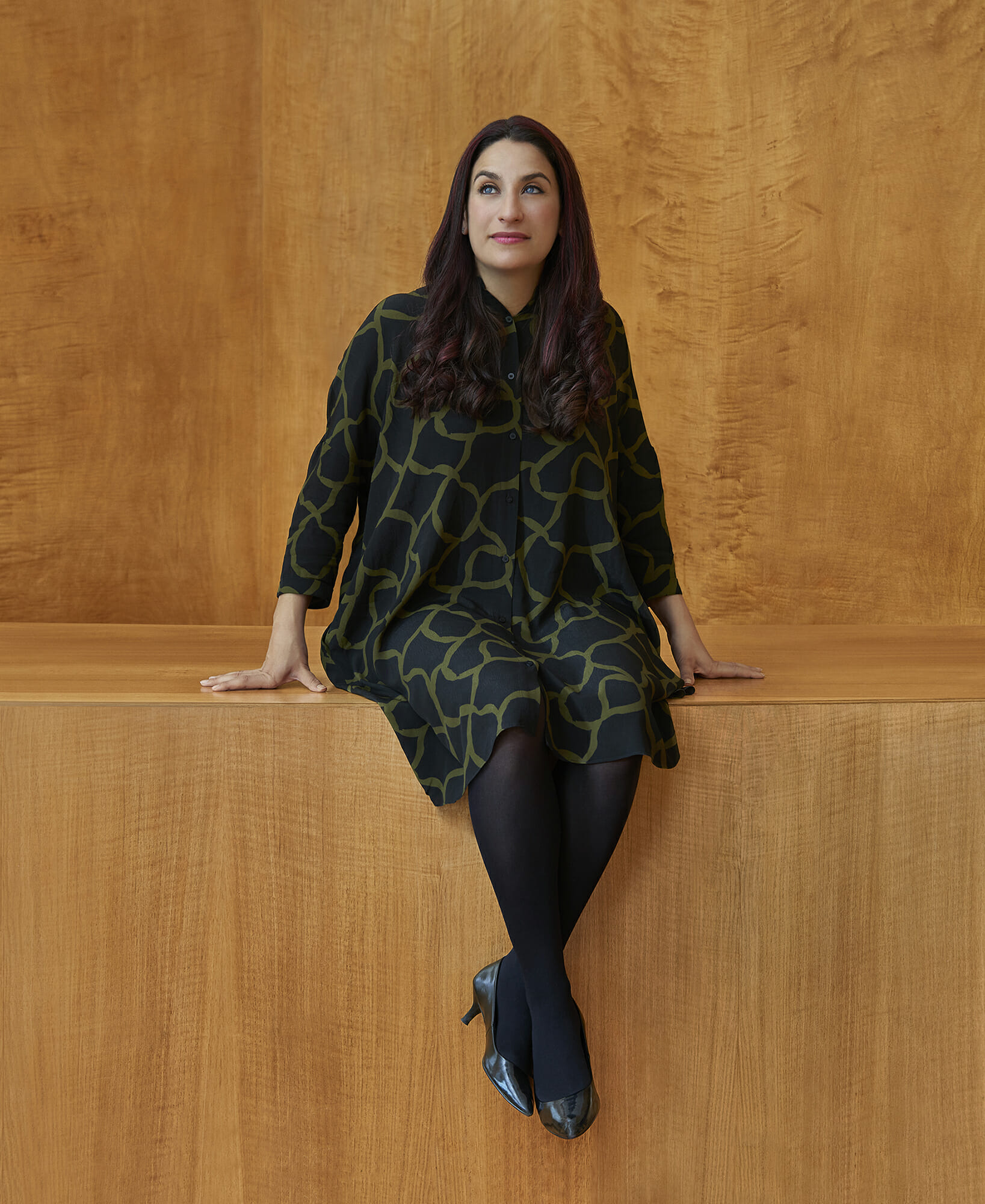 “It was great to work with Emma on the 209 Women project. Her research in advance of our shoot meant she knew my story and understood me. She made me feel completely at ease on the day and I was super impressed with the photographs she took, especially the picture that was included in the exhibition. Emma visually captured not just what I look like but opened a window into who I am.”
LUCIANA BERGER

209 Women is an artist-led initiative which marked 100 years of women achieving the vote in the UK and featured 209 new portraits of all elected women MPs made by women photographers. My portrait of Luciana Berger was exhibited in the Houses of Parliament and The Open Eye Gallery in Liverpool as well as featuring in the book accompanying the exhibition, published by Bluecoat Press.

I wanted this portrait to be collaborative and photograph Luciana in an environment which had a strong personal resonance for her.

Luciana suggested the former Brent Town Hall and Public Library in Wembley where she spent a lot of time in her youth and, in her own words, “where I learnt so much”. A striking modernist building designed by Clifford Strange which now houses a French Lycée, a lot of the original interiors have been retained, including the beautiful wood panelling in my portrait.

Luciana’s emotive reaction to returning to the building was palpable and set the scene for this image.